{% set headerFontFamily = "Noto Sans" %} /* This affects only headers on the site. Add the font family you wish to use. You may need to import it above. */

After you have updated your stylesheet, make sure you turn this module off 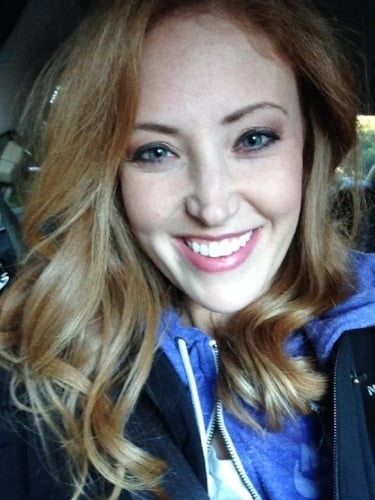 The developers, programmers, and curriculum writers behind Istation Math make learning fun and interactive for students each day. As we shine the spotlight on different team members this month, we would like to introduce Nate Gillard, an interactive programmer! 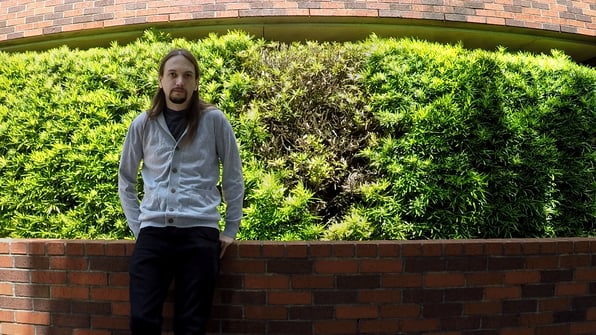 Gillard works with artists, designers, and educators to develop lessons and activities in the Istation app. That involves a lot of research, and much of his day is spent discussing educational standards with curriculum writers. Then he takes all of his findings and designs, prototypes, and writes computer code to make math activities work in Istation’s app.

“I’m probably most proud of the measurement or comparing weight lesson I worked on,” Gillard said. “I like the way the scale moves and the hands that drop in to place items on the scale.” 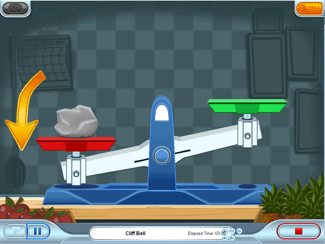 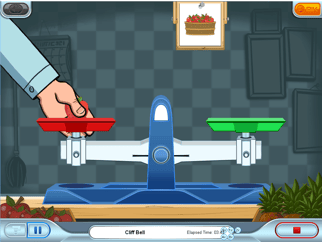 Gillard grew up in Loveland, Colorado, where he took some computer classes but mostly worked with photography, videography, art, and acting in high school. He and his friends enjoyed playing video games like Everquest and Morrowind.

After high school, he attended community college in Colorado for a while, where he took his first programming class. This class led to a deeper interest in programming, and he went on to take every programming class offered at the college. He later received a bachelor of science in computer science from Colorado State University.

Though he claims math isn’t his strong suit, Gillard admits it can be a very fun subject.

“Learning to program got me more into mathematics and STEM in general,” Gillard said. “I’m lucky to be able to use what I learned in college in my current role at Istation.”

Teamwork is key in working on Istation Math.

“The product we create requires too many different skills, talents, and knowledge for a single person to make it by themselves,” Gillard said. “So we have to have teamwork to do it.”

Math can be a hard subject to conquer for young learners. Gillard loves being a part of helping students experience math in a fun and exciting way!